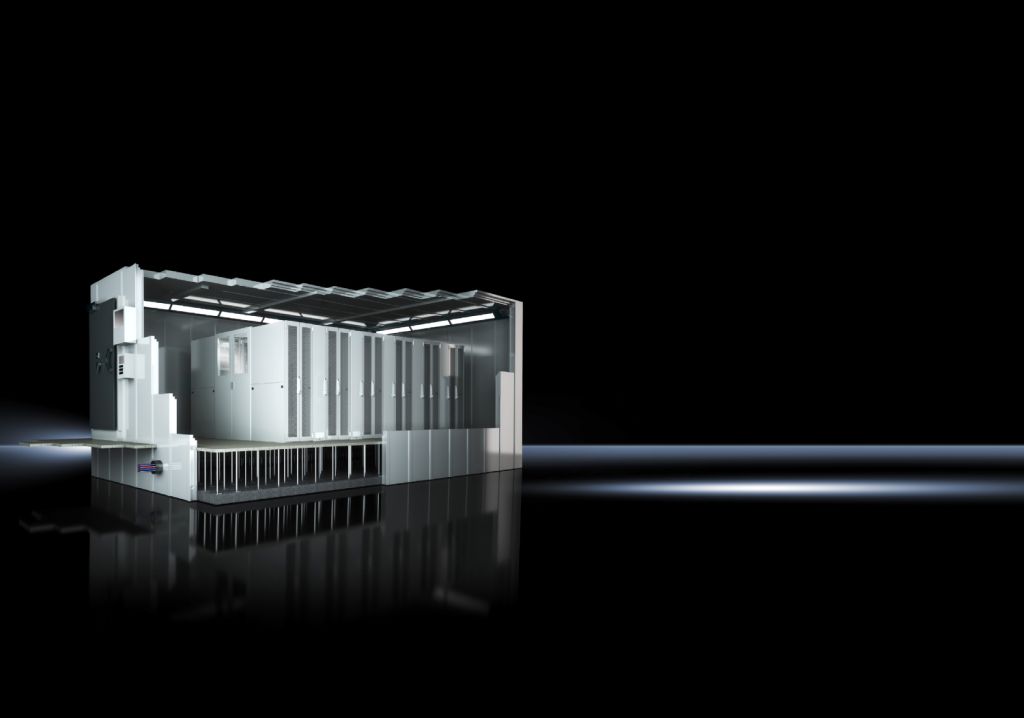 2019-04-25. • Rittal, SICP and WestfalenWIND IT win first prize at German Data Center Award 2019 • They won the top prize in the “Ideas and research in relation to data centres” category for high-density IT rooms for colocation operation mode • Sustainable solution geared towards standardisation and cost-efficient operation

Constructing power-intensive data centres where electricity can be obtained on a climate-friendly basis, for example in wind turbines: this has been the idea of “WindCORES” for a couple of years now. On 11 April, a new project called “WindCORES++”, which was developed in cooperation between WestfalenWIND IT, Rittal and SICP, won in Category 1 of the German Data Centre Award in the “Ideas and research in relation to data centres” for cloud hosting. This time, the prize, which has been awarded for pioneering ideas and solutions aimed at increasing energy efficiency in data centres for the last nine years, was handed over at a ceremony in Flörsheim am Main. The 16-member expert jury was particularly impressed by the new solution’s combination of cost-effectiveness and sustainability. It obtains over 90 percent wind power and uses synergy effects to comprehensively save resources. Because it is installed and integrated in wind turbines, it harnesses existing infrastructures and buildings, such as the tower or the existing power grid.

“WindCORES++” is particularly concerned with maximizing the footprint of servers in wind turbine towers. Rittal and WestfalenWIND IT will in future be responsible for consulting and planning the implementation of the project. In addition, Rittal will also provide the entire data centre infrastructure (including three security rooms, IT racks, air conditioning, UPS and monitoring).

The (colocation) solution shows how as many as 50 IT racks to be used for cloud operation can be installed in just one wind turbine which means it makes better use of the space available as the racks are installed on several storeys. This compact installation raises the cost-effectiveness per wind energy turbine significantly. The solution also delivers further benefits in terms of scalability, risk reduction or needs-based equipment with access systems. It can therefore accommodate the requirements of companies, administrations or system houses more cost-effectively and sustainably if they want to move their IT system to a different location or have it operated by a third-party provider.

More IT and higher energy demands call for rethinking

This is valuable in view of the increasing demand for information technology and energy. Currently, the Internet consumes around seven percent of the world’s electricity. On average, IT infrastructure accounts for 40 percent of the energy costs arising in data centres. Due to the direct supply with wind power, the electricity costs at WindCORES are significantly lower than the market average.

“Digital transformation is changing the demands placed on products, availability and resources, and doing so in every industry. Competitiveness is increasingly dependent on the intelligent networking of people, systems and data. Smart concepts for data centres, such as WindCORES, form the basis for this and show how sustainably operable IT infrastructure works. Being on the podium at the German Data Centre Awards ceremony is a super confirmation of this”, explains Michael Nicolai, Rittal’s Head of Sales IT Germany.

WestfalenWIND IT’s Managing Director Dr. Fiete Dubberke was impressed by the win: “It is overwhelming that we were nominated twice on our first appearance in the German Data Centre Award and that we immediately gained one first place.”

WindCORES++ is in the planning phase right now and will be ready in the next weeks with a view to applying for a building permit.