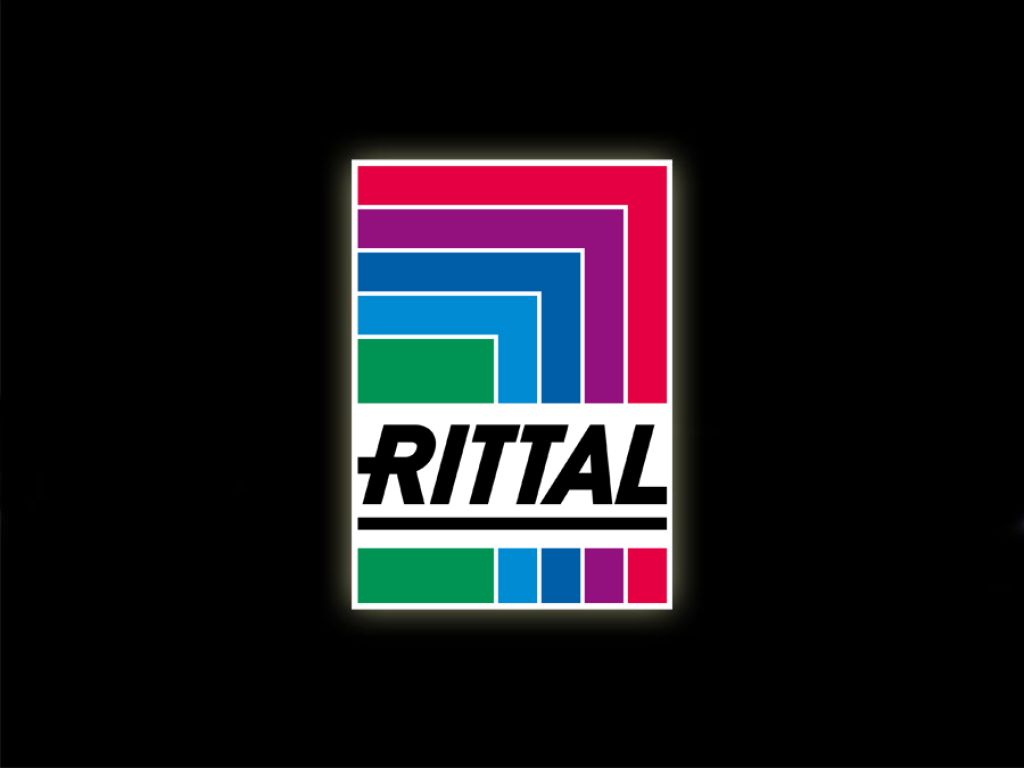 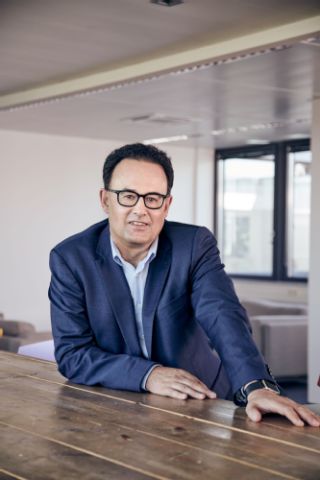 2020-06-04. GAIA-X, the major European digital project aimed at strengthening Europe’s position in international competition, is to become an organisation with the capacity to act and with legal capacity. The goal is to establish a European data infrastructure for the secure digitisation and networking of industry, finance and healthcare, and as a basis for the use of new applications with artificial intelligence (AI). Professor Friedhelm Loh was one of the co-founders of this major European project, which was launched last autumn by Peter Altmaier, Germany’s Federal Minister of Federal Ministry of Economic Affairs and Energy. The Friedhelm Loh Group with its German Edge Cloud subsidiary will be a founding member of the new GAIA-X Foundation.

Fast and efficient data analysis is driving modern technologies and efficient processes. Protection from unauthorised access is vital for the competitiveness of businesses throughout the European Economic Area. The key question here is this: Who owns the data? Data sovereignty is becoming a critical success factor. The GAIA-X Foundation, as GAIA-X network organisation with the capacity to act throughout Europe, is aimed at strengthening the industry in the future and promoting solutions for the challenges faced by European companies.

“We have learned what is important for the manufacturing industry together with customers as well as in Rittal’s own factories: Real-time capability and being connected to existing cloud solutions with data sovereignty. Data is a valuable asset and has to be protected against theft and misuse in order to create new and data-driven business models. With this knowledge we have helped to advance GAIA-X and donated our expertise”, explained Professor Friedhelm Loh, owner and CEO of the Friedhelm Loh Group.

Peter Altmaier, Germany’s Federal Economics Minister, publicly launched the project at the 2019 Digital Summit in Dortmund on 29 October 2019. Later, on 4 June 2020, the circle of supporters from politics, research and industry presented the next stage under the patronage of the German and French economics ministries: GAIA-X will establish an international non-profit organisation in the legal form AISBL (Association internationale sans but lucratif) with its headquarters in Brussels. As a legal entity with a legal capacity it will drive the network’s development. The aim of GAIA-X is to establish a transparent and fair European process for building many small and geographically distributed edge data centres with open cloud connectivity that will permit a new class of industrial applications.

The Friedhelm Loh Group with its German Edge Cloud subsidiary is one of the founding members, along with eleven German and eleven French companies, institutions and associations. These include the Fraunhofer-Gesellschaft, Atos, Bosch, Deutsche Telekom, SAP, BMW and Siemens. The founding members are forming a joint project team that will establish the new organisation by the end of September this year. The members sealed their intentions on 4 June 2020 in a joint letter of intent.

“We would like to thank Germany’s Federal Ministry of Economic Affairs and Energy for its initiative and support. With GAIA-X, we are creating a space for the improved protection of intellectual property in Europe. Politics and industry can only achieve this together. We have to act now. Founding the organisation is the next step, which we are committed to supporting,” Professor Loh added.

A GAIA-X solution is already on the market

The Friedhelm Loh Group has already been active in technological terms: The F.L.G. companies German Edge Cloud and Rittal, together with the Fraunhofer Institute and Bosch, have already developed and market launched a solution that is contributing to GAIA X: ONCITE is the first turnkey edge cloud data centre for real-time and data sovereign Industry 4.0 application scenarios. The solution, which received the 2020 Innovation Champions Award, stores and processes data almost in real time in production processes (“on premises”) and harmonises the data for analysis based on artificial intelligence (AI). Medium sized suppliers can network their factories – with full data sovereignty – with the digital production platforms of their customers, for example automobile manufacturers.

This way, in the shortest possible time, businesses can digitally optimise their production processes both internally and throughout a number of factories, and use data to create value and make it available for further use. Users retain complete sovereignty over their data and so can decide for themselves who should be given access to which data, as well as which platforms and public clouds they would like to use in order to network with their partners. “ONCITE is the answer to vital questions that companies are currently dealing with – particularly in manufacturing. In other industries too, ever increasing amounts of data have to be securely stored, selected and processed in a value-added manner, for example in the health care sector or in connection with the issue of “smart living”. There is further potential for ONCITE and Gaia-X in these areas too”, explained Dr. Sebastian Ritz, Managing Director of German Edge Cloud.

Rittal is a pioneer in digitisation

“ONCITE was created in response to our own requirements in the factories as well as those of our customers. We are using it ourselves and allowing our customers to benefit from our own experience. With this solution, we are securing our own data sovereignty, shaping progress and strengthening our sustainability” stated Professor Loh. Rittal, the largest member of the Friedhelm Loh Group of companies, built a new factory in Haiger in 2019 with over 250 networked machines and systems based on an integrated Industry 4.0 concept. No less than 18 terabytes of data are generated every day for the production of enclosures. ONCITE analyses and processes the data in real time and optimises the production processes.

In 1961, Rittal laid the foundation stone with an innovative enclosure. Today, the Friedhelm Loh Group is meanwhile supporting its customers in a variety of fields on their way into the digital future - from the value chain in enclosure construction to being a market-leader in IT racks, modular data centres, edge and hyperscale computing solutions and ONCITE.