The industrialisation of data centre starts with Rittal 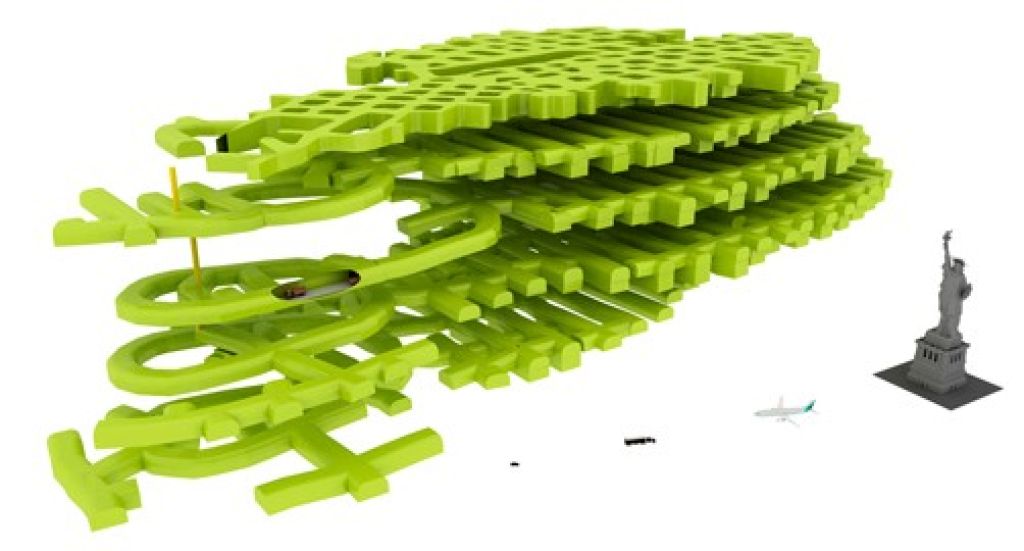 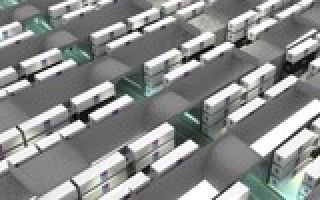 25.08.2015. Understatement should not be on the agenda here: the Lefdal Mine Datacenter (LMD), a 120,000 square metre installation under construction near Måløy on Norway's west coast is going to be the European’s largest data centre, producing a capacity of 100 megawatts. According to its operators, their goal is to become Europe’s number one in terms of cost-efficiency, security, flexibility and sustainability. In order to reach it, LMD is using standardised data centre infrastructure based on Rittal’s modular and standardised RiMatrix S data centre portfolio. The first units are planned to be completed and put into operation by 2016, a year that will mark the beginning of the industrialisation of data centres by Rittal.

The Lefdal Mine Datacenter (LMD), a 120,000 square metre, five-level installation under construction in an old mineral mine near Måløy (550 km north-east of Oslo) is going to be the world’s largest data centre. It will run 100 percent on renewable energy (wind and water power) and features a cooling system based on seawater coming from the adjacent fjord. The Norway-based operators offer a solution that boasts maximum energy-efficiency – a PUE (Power Usage Effectiveness) of less than 1.1 – combined with traditionally low electricity costs, culminating in 40 percent cost savings compared to an average cloud data centre in Germany.

Rittal together with LMD and IBM have developed the standardised data centre modules based on RiMatrix S required for the site’s infrastructure, and are going to ensure they are delivered pre-assembled, tested, scalable and fast.

The Rittal solutions includes the delivery of five different modules in total, each of them consisting of ten to twelve server enclosures and one network enclosure, respectively, complemented by Rittal’s climate control solution Liquid Cooling Package (LCP). LCP extracts the heated server exhaust air at the rear of the enclosures, cools it by using high-performance heat exchangers and blows the cooled air back into the cold aisle in front of the server level. The data centre modules also feature redundant power supply and back-up, which means customers can choose between 5, 10 or 20 kW of output per rack depending on what they actually require. Customers also have two redundancy options: n+1 and 2n. The data centre modules are suitable to be transported directly into the mine and can be fitted for instance in either containers or secure rooms depending on the protection level needed by the customer.

Lefdal Mine Datacenter (LMD) opted for a solution that combined the convenience of flexibility with the benefits of standardisation: a pre-assembled data centre that is shipped within a shorter time but is based on the tested, pre-certified components you expect from volume production. The Rittal solution also offers benefits in terms of scalability because customers can draw on practically unlimited resources should they require more data centre capacity.

LMD’s offer is truly unique in the whole of Europe and was born out of the need to respond to the rising demand for data centre space. “We foresee a need of 60 new, large-scale date centres in Europe until 2020 alone and expect investments to that effect with a growth rate of ten to twelve per cent each year,” explains Egil Skibenes, Chairman of the Board at LMD. He adds that it is vital in this business to have capacity available within a short time, which precludes turn-key solutions. People need readily available data centre space combined with high cost end energy efficiency. “The standardised and yet scalable modules we can offer are exactly what our customers need,” says Andreas Keiger, Executive Vice President, Sales, Europe, at Rittal. “Factors such as operating costs and energy-efficiency are drivers when it comes to selecting the perfect data centre location.”

Image 1 / fri152024400.jpg:The Lefdal Mine Datacenter (LMD), a 120,000 square metre, five-level installation planned to be constructed in an old mineral mine near Måløy (550 km north-east of Oslo) is going to be the world’s largest data centre.

Image 2 / fri1520244500.jpg: The data centre modules are suitable to be transported directly into the mine and can be fitted for instance in either containers or secure rooms depending on the protection level needed by the customer.