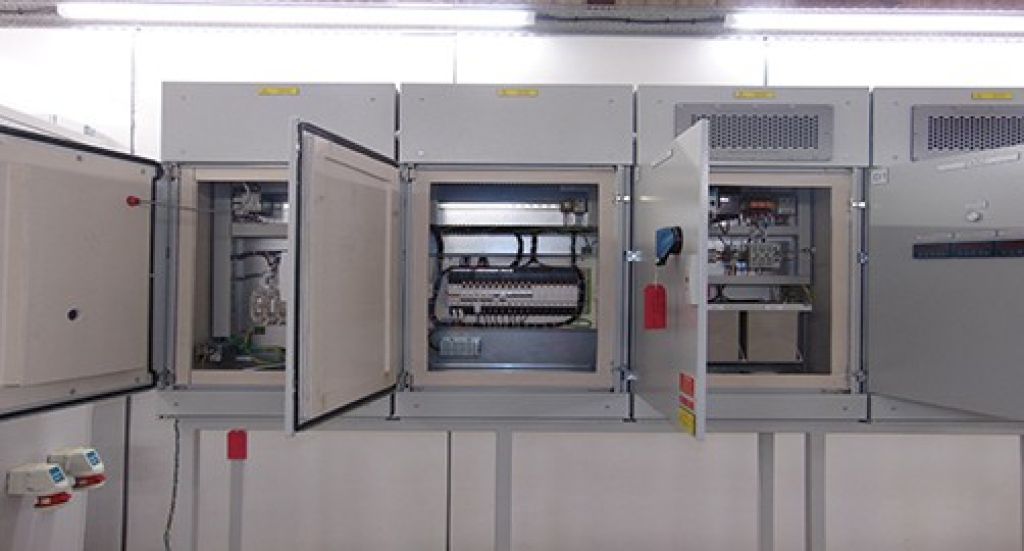 2019-10-08. The East Midlands Instrumentation Company Ltd (EMI), an electrical, instrumentation and control installation contractor for the power generation, power transmission, rail and industrial markets based in Gainsborough, had a complex specification from a client.

The client needed specially designed panels to protect critical equipment that controlled a remote pumping station and dam. A complex control and distribution system with Rittal's Ri4Power system allowed segregation of the busbars from the controls. This meant three panels were needed for power and motor control, automation and control, and monitoring/communications.

The monitoring equipment needed to be installed within an area at risk of flooding, so it was decided to place the panel on a metre-tall frame to reduce the chances of the equipment being damaged by floodwater inundation. To overcome this, Rittal’s engineers designed a custom-sized Ri4Power panel to sit comfortably on the frame.

All three panels had to withstand internal fires and each compartment was fitted with a special fire resistant lining to stop fire spreading from one to another, and a smoke/fire rated venting system.

In addition, special filters were installed for ventilation, which included a gel that expanded if heat was detected and closed any air gaps.

The power and motor control panel was specially designed in an L-shape to fit neatly within its allocated space.

The Rittal team also developed a busbar that was designed to accept a mains supply, but which could also accept a temporary generator supply, if needed, for essential loads.