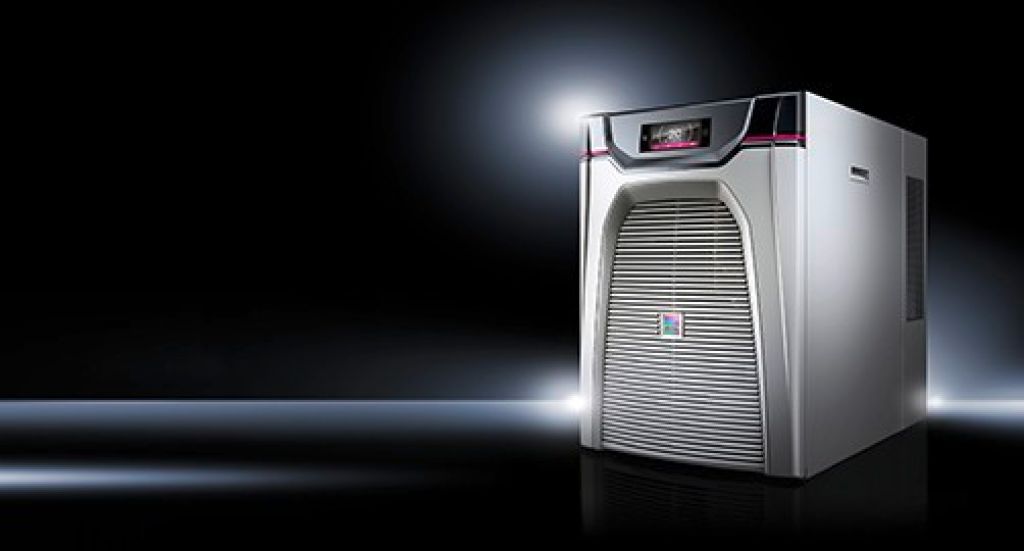 2020-11-02. A broken production line is a hugely expensive issue for any manufacturing business, both in terms of lost productivity and the cost of repairs. Cooling the electrical equipment required to run any industrial production lines is vital to ensure its continued optimum operation; its electrical components are particularly vulnerable to temperature fluctuations, whether these fluctuations are a result of the waste heat generated as a by-product of its activities, or from fluctuations in the ambient temperature of its surroundings.

For this reason, correctly specified and well-maintained climate control systems are required to support manufacturing automation, but not as a fit-and-forget option. Regular maintenance and system reviews are also necessary to ensure performance levels are maintained as systems age and production line capacity increases.

Rittal was approached by a manufacturing business based in Ireland which produces and distributes insulation products for the Irish and UK markets. Three of its production lines were supported by electrical equipment that was protected by a 25kW climate control system. This was configured as one chiller feeding three heat exchangers (HEX) in order to maintain temperature levels at 27oC.

However, the chiller was struggling to maintain this level, particularly on days when ambient temperature was higher. Operators at the plant used an 18 oC coolant but this was still not delivering an acceptable performance. Not only was the chiller was constantly running, temperatures were regularly creeping above a critical threshold of 28 oC. The business was in danger of losing all production if the (overworked) chiller broke down. And while the chiller should have had spare cooling capacity, it was constantly struggling to meet the demands of supporting three HEXs.

Rittal’s sales engineer, Paul McGarry, had initial discussions with the business, centring around replacing the chiller with a similar unit, albeit one with an IoT interface to integrate chiller data into the DCS for better process control. However, Paul’s expertise in climate control led him to suggest an alternative solution. This involved splitting the HEX circuit into three independent circuits (one per production line) so that each one could be controlled independently; particularly helpful as one line was always running hotter. The main advantage was that it introduced redundancy into the system; the current configuration meant that a chiller failure stopped all production across every line. The alternative system ensured two lines would still be in operation should one chiller fail.

Paul’s recommendations were backed by Rittal’s international network of climate control experts (Stephen Ruch and Bjoern Burger in Germany) who calculated the flowrate at 15 l/m with a total cooling output requirement of 15kW - an energy saving over the existing system (25kW cooling output).

Once the three new 3334400 chillers were specified, together with their IOT interfaces, they were installed in late August 2019.

The company’s production manager has expressed his delight at the ease of installation, how well the new IoT interfaces communicate with the DCS system and how much the system feedback and production control has improved. Added to which, the newly configured system with three chillers is now more dynamic and stable than the previous one.

For information about Rittal’s free, no obligation surveys to help solve any process, enclosure or IT cooling problems contact go to www.rittal.co.uk\Chillers microsite